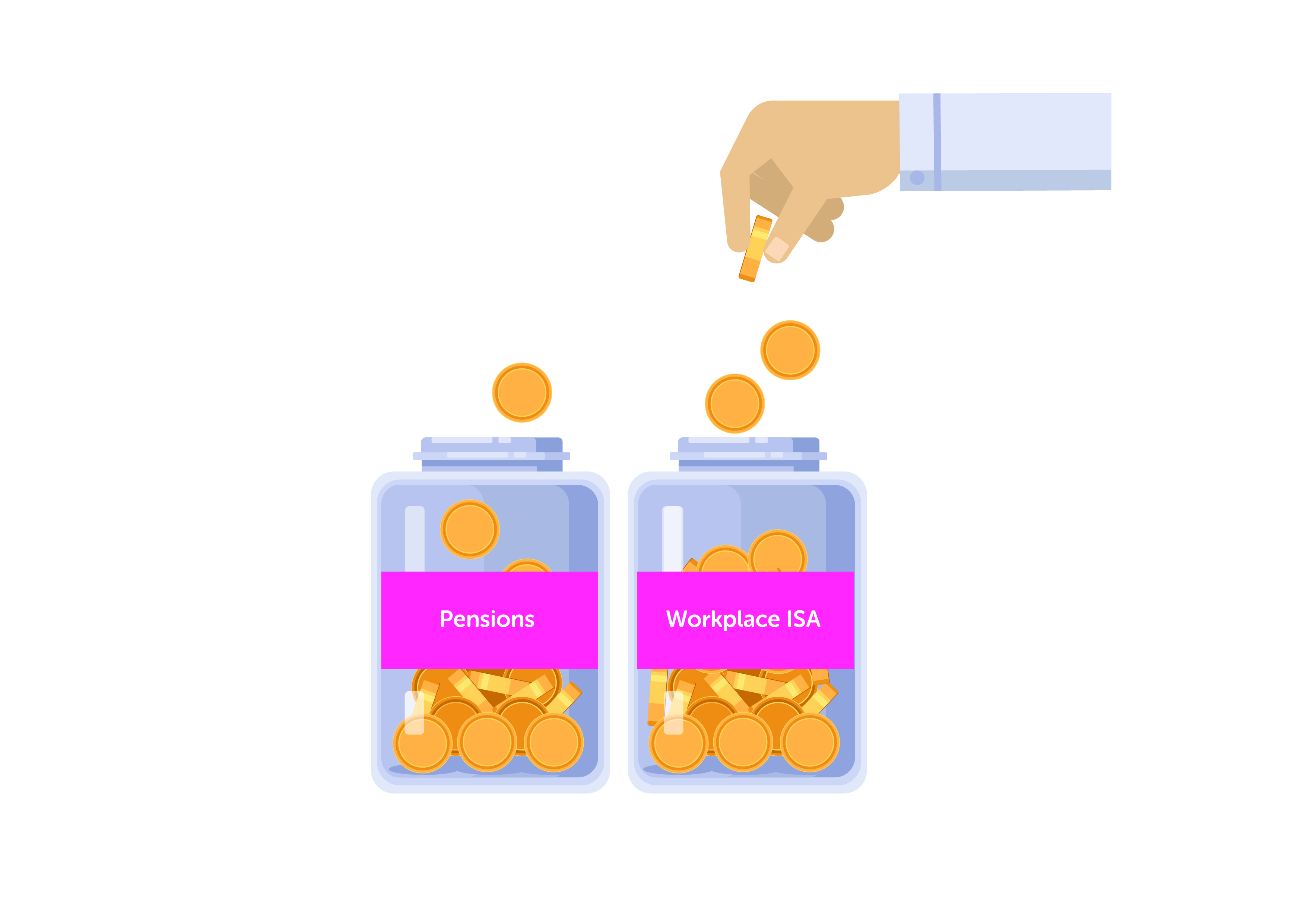 Private pensions and higher earners in particular, can be an easy taxable target for the Chancellor of the Exchequer. Past changes show that there’s rarely any major political fallout when introduced and the impact of any change is quickly felt by the treasury.

But tinkering at the top can have unintended consequences for everyone else underneath. And this is most definitely the case with the tapered annual allowance. Last year, it was being widely reported that one of the reasons that doctors and surgeons were leaving the National Health Service (NHS), was to avoid additional pension tax charges, putting an already struggling NHS under further pressure.

The NHS is a national treasure and when this comes under strain, the impact is felt by all voters regardless of earnings. As promised in its manifesto, the government is currently reviewing the position for the NHS with the outcome expected to be announced in the budget on 11th March.

But for employers in the private sector there is unlikely to be any change as this review seems very much focused on the impact on the NHS only; the tapered annual allowance is here to stay for everyone else.

So, what do you need to be telling your higher earners?

Since 2016, anyone earning over £150k is limited in the amount they can contribute to a pension scheme; unless they want to pay a tax charge. And by the way, earnings defined as ‘adjusted earnings’ aren’t just salary, the definition includes earnings from all sources e.g. income from private property rentals. In essence, the tapering gradually reduces the allowance for those on high incomes, meaning they are more likely to suffer an annual tax charge on contributions.

For every £2 of income earned over £150k, the annual allowance is reduced by £1 to a minimum allowance of £10k a year. So, for someone earning £210k, they and the employer combined can only contribute a maximum of £10k a year into a pension scheme.

If contributions exceed the reduced allowance, there’s a tax charge.

Employers aren’t going to know everyone’s total income (again it’s not just about salary) so employees really need to be calculating their own allowance. HMRC have an online calculator which you can direct 'likely' affected employees to.

What happens to excess pension contributions?

A higher earner might be entitled to employer pension contributions of £20k a year but their reduced annual allowance could be only £10k a year. So it can be down to the employer to decide on what happens to the excess £10k a year.

Some employers are of the opinion that individual tax issues aren’t for the employer to deal with and so it’s down to the employee. If an employee decides that they want to restrict their pension contributions to avoid a tax charge, that’s their decision and there’s no compensation from the employer for this.

However, most employers would think this unfair and don’t want employees to lose out through no fault of their own. And so, they may allow any excess contributions to either be paid as additional salary or get paid into an ISA; the next best thing to a pension scheme.

There’s no tax relief on contributions paid into an ISA, but once invested they can grow tax-free just like a pension.

Regardless of how the employer decides to deal with the issue, the message should be the same. The reduced annual allowance is considered a tax issue and not a retirement planning issue. In other words, restricted pension contributions are probably not going to be enough to build up an adequate retirement fund. So, reduce pension contributions and look for a different product for the excess.

Splitting contributions between a pension fund and an ISA avoids a tax charge and allows for appropriate retirement funding.

A solution for younger higher earners

For any higher earners under the age of 40, a Lifetime ISA (LISA) is a perfect alternative vehicle. Employees can save up to £4k a year and receive a 25% government bonus. If funds are used for retirement (from age 60) or an earlier first home purchase, funds can be withdrawn without penalty.

When the idea of a LISA first surfaced, there was an expectation that this could be an alternative auto enrolment vehicle. There are still some industry players who are pushing for this.

A move to workplace savings

The fact is that pensions for higher earners can’t be the only source of retirement funding and ultimately income; the introduction of the tapered annual allowance has seen to that.

A retirement fund should and will consist of a pension supplemented by other savings vehicles such as ISAs. The move is inevitable.

And this dual approach isn’t just for higher earners. Many employers are introducing the approach for all employees to address issues such as poor engagement levels with pensions and a lack of accessible funds.

The difficult question for employers is who is likely to be affected? As mentioned earlier, the definition of adjusted earnings is wider than just salary; the issue is that you won’t know the extent of any additional earnings.

For this reason, many employers can target employees earning below £150k.

Also, if you don’t know the extent of additional income, how do you know an individual employee’s actual annual allowance. As it’s a sliding scale, it could conceivably be different for every single high earner!

The catch-all solution is to assume that everyone over a specific earnings level will have a £10k allowance and so pension contributions are restricted at this level across the board. This avoids any inadvertent tax charges being levied.

There is no crystal ball, but simply put, the annual allowance is unlikely to be increased for higher earners. The more likely scenario is that it will reduce further.

Regardless, a dual approach (pension and ISA side by side) creates a retirement funding solution for all employees. If there are future changes, it simply means the contribution split between the two changes as well.

If you want to find out more about how to help you higher earners, get in touch.

Important: Tax rules and their benefits depend on your individual circumstances. The information shown is not tax advice or personal advice. Tax is notoriously complex and we always suggest to get Tax advice from a Tax professional. Smarterly do not provide financial advice.

We use cookies to make this site work better for you. Ok, don't tell me again